Webinar on “PRODUCTION PIPELINE IN ANIMATION”

A webinar on “PRODUCTION PIPELINE IN ANIMATION” was organised by department of Computer Science, Applications and Animation, St Aloysius College (Autonomous) Mangaluru on Wednesday 12.11.2020 in online ZOOM platform. 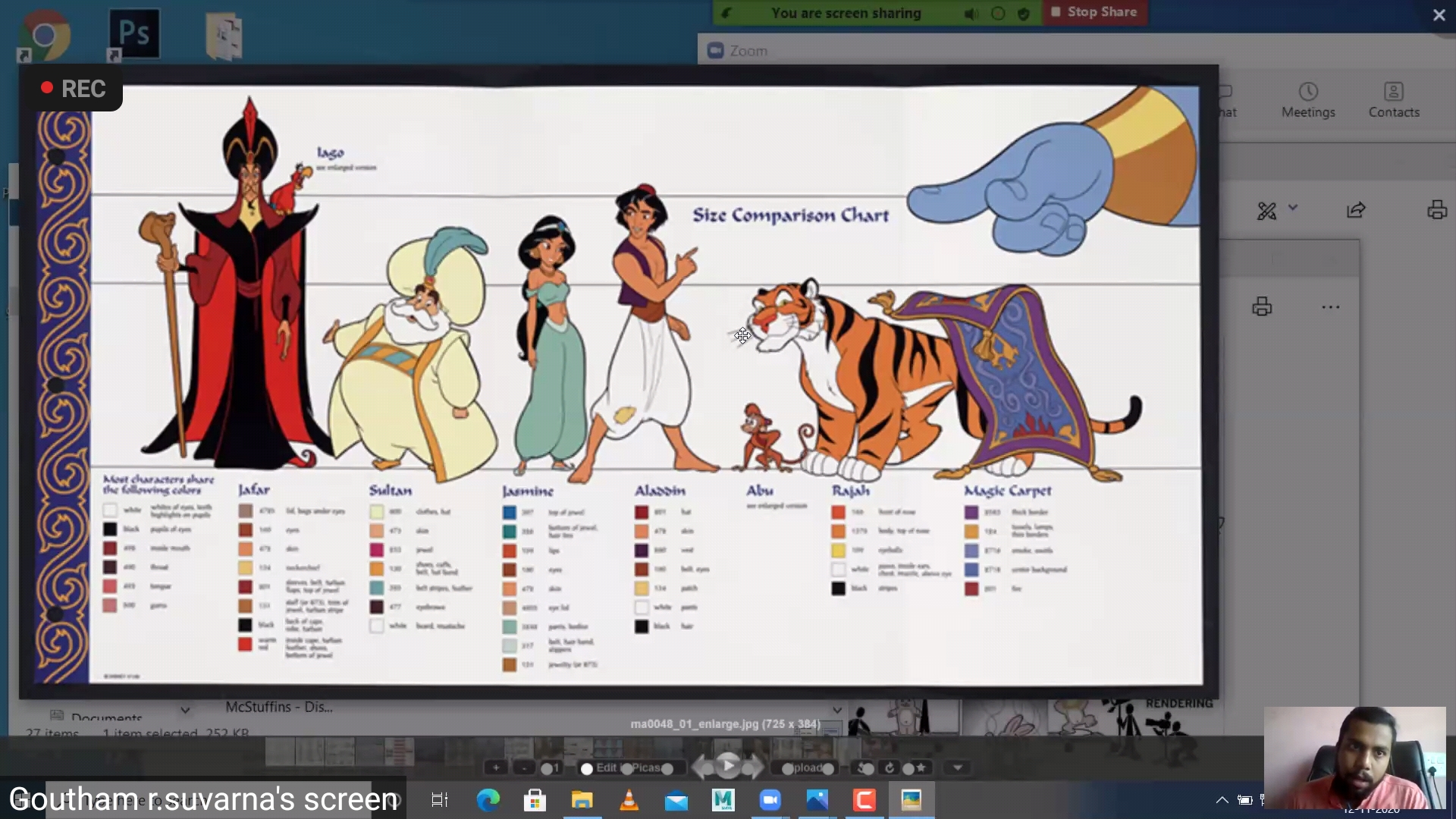 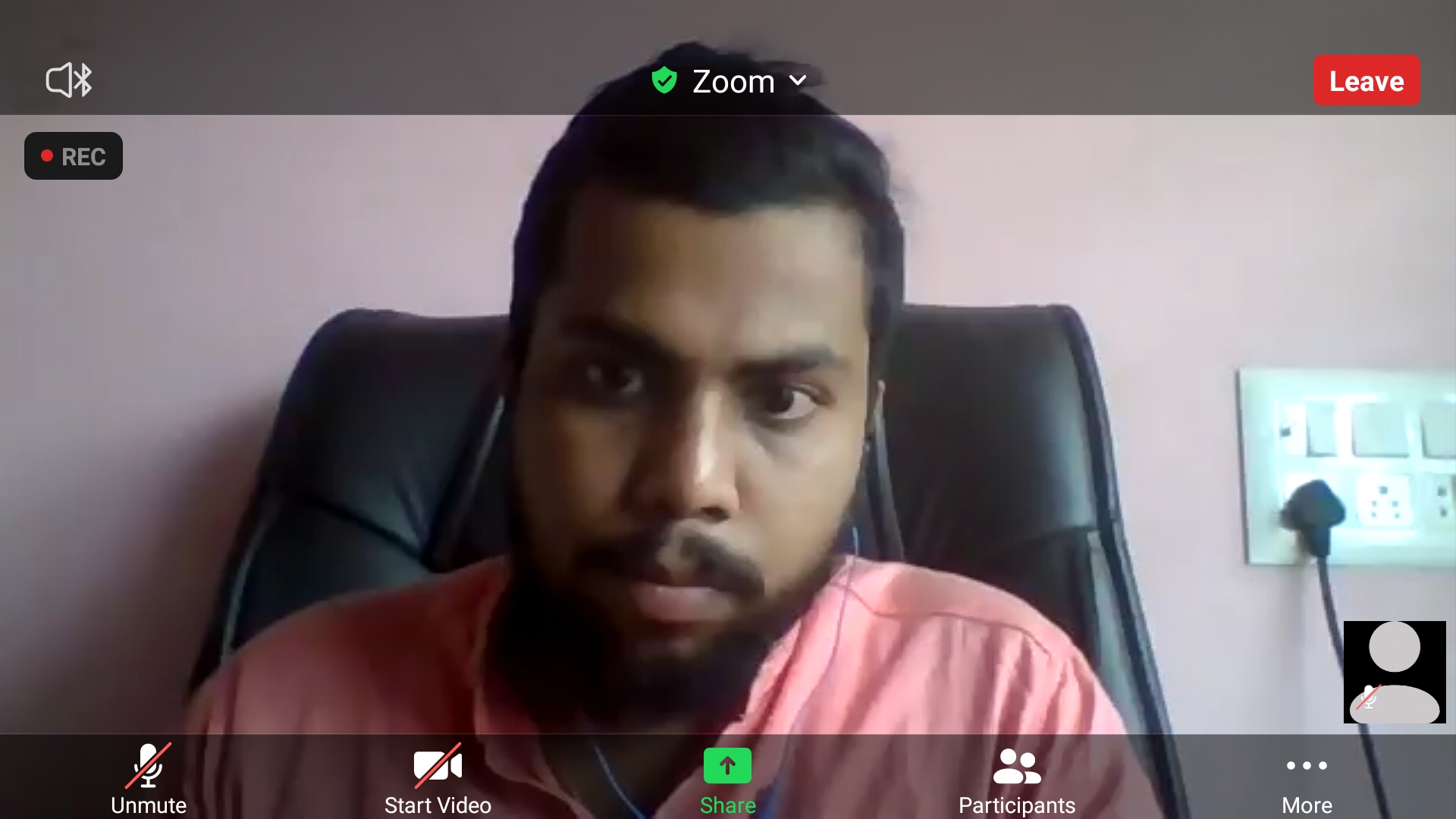 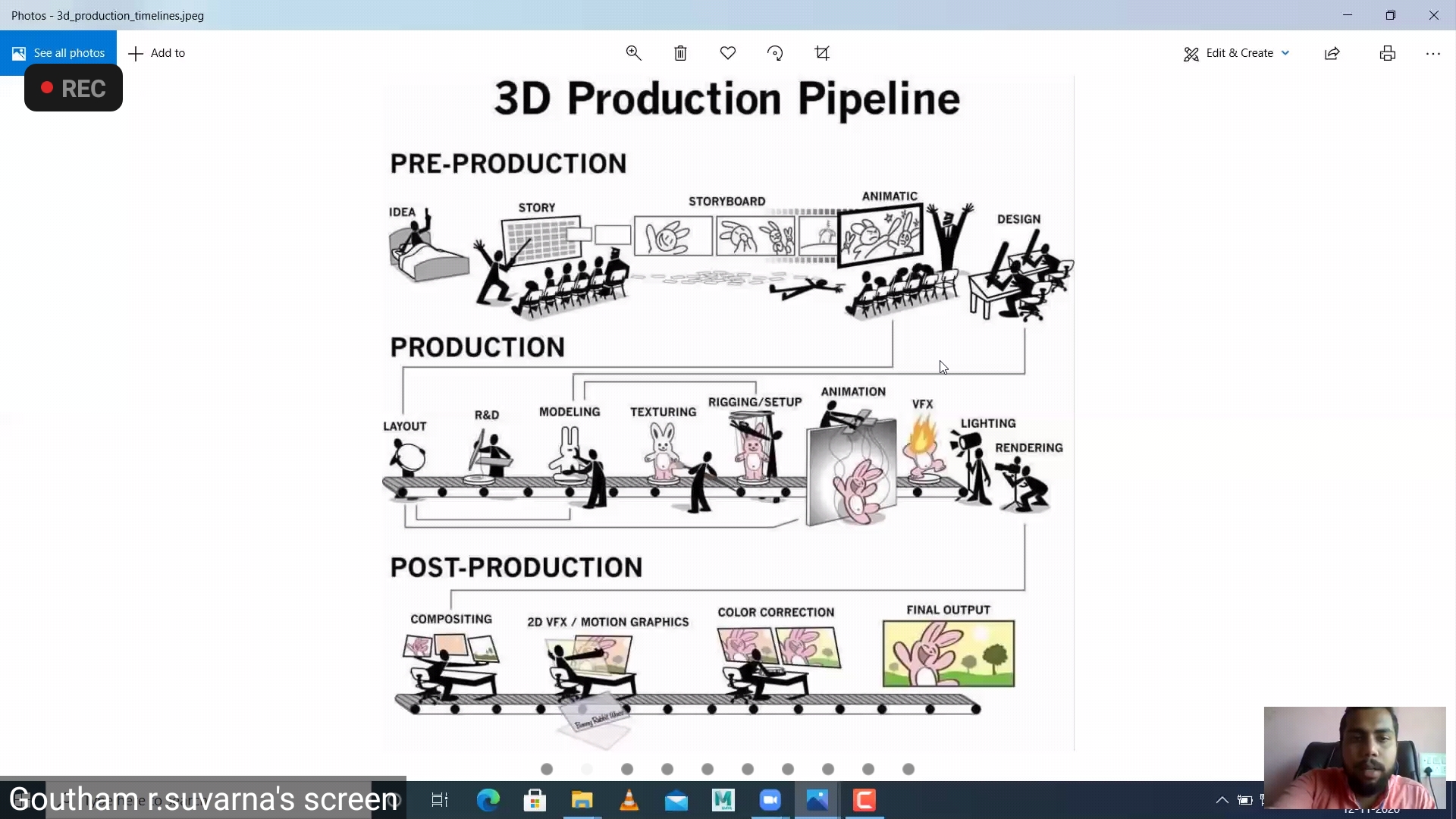 He spoke about the importance of story boarding in films, how animatics are produced and tested in industry, preparing character model sheets, and rigging the character for 3d animation.

He also spoke about the importance of creating showreels for getting better placements.

Mr Sathish Nayak welcomed the resource person and the participants and proposed vote of thanks. 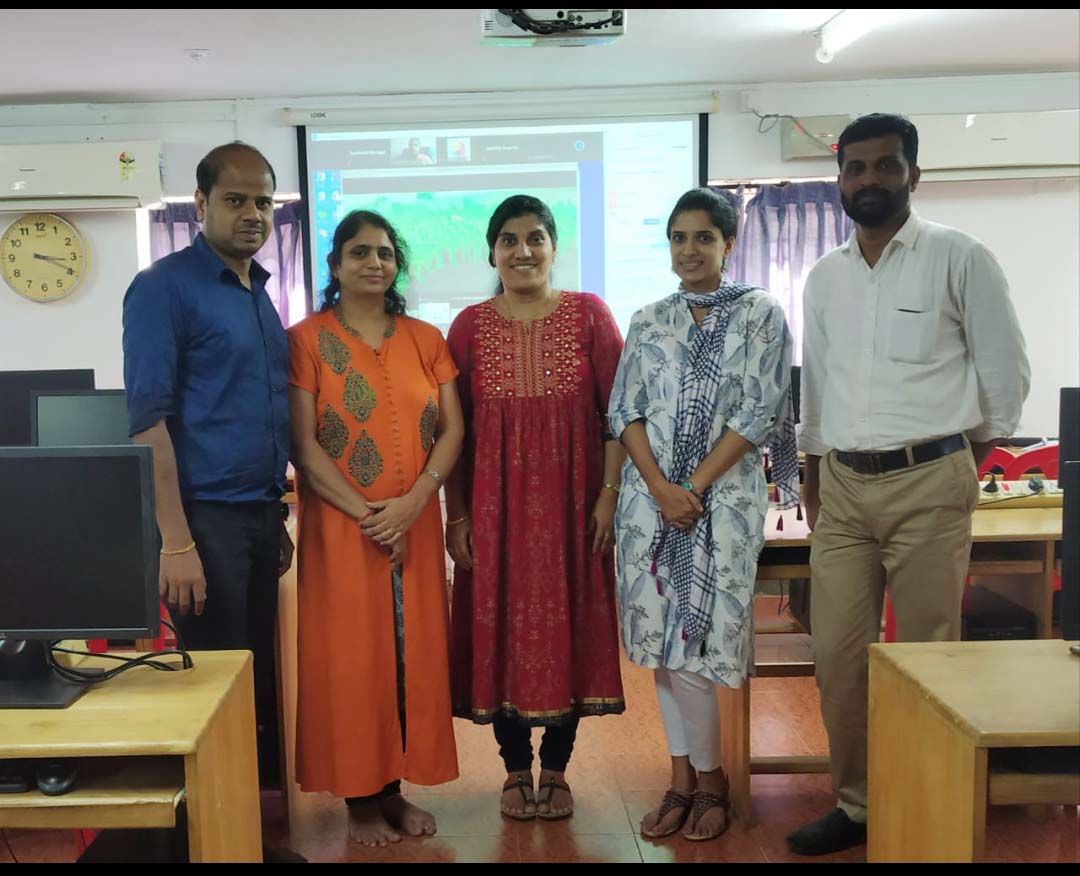