The Laboratory of Applied Biology (LAB) is a research unit of St Aloysius College, Mangalore. It was established in 1975 at St Joseph's College, Bangalore by Rev. Dr Leo D'Souza after his return to India having finished his doctoral studies at the Max-Planck Institute for Plant Breeding, Cologne. Later it was shifted to St Aloysius College, Mangalore in 1980. The Laboratory was one of the first 18 labs to be recognised in the country by the Department of Biotechnology, Govt. of India.

Rev. Dr Leo D`Souza is the founding Director of the Laboratory of Applied Biology. 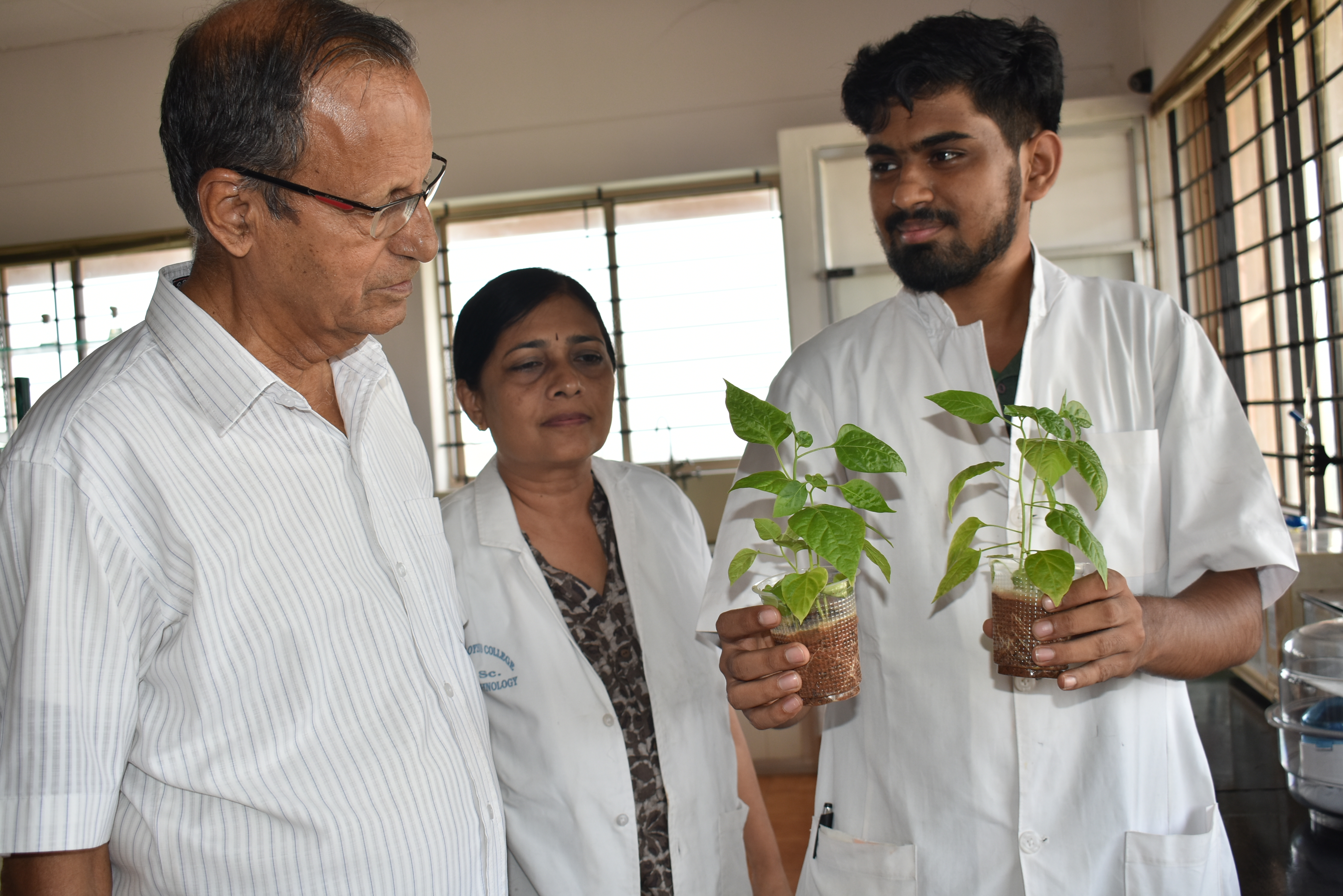 Nadoja Thimmakka inaugurated the “Tissue Culture Avenue” in the "Mother Teresa Peace Park", lined by test tube trees developed by the doctoral students of the Laboratory of Applied Biology, St Aloysius College (Autonomous) in 2018. The Tissue Culture Avenue is a special feature where the seedlings developed in vitro at Laboratory of Applied Biology were planted and today have grown into tall magnificent trees. 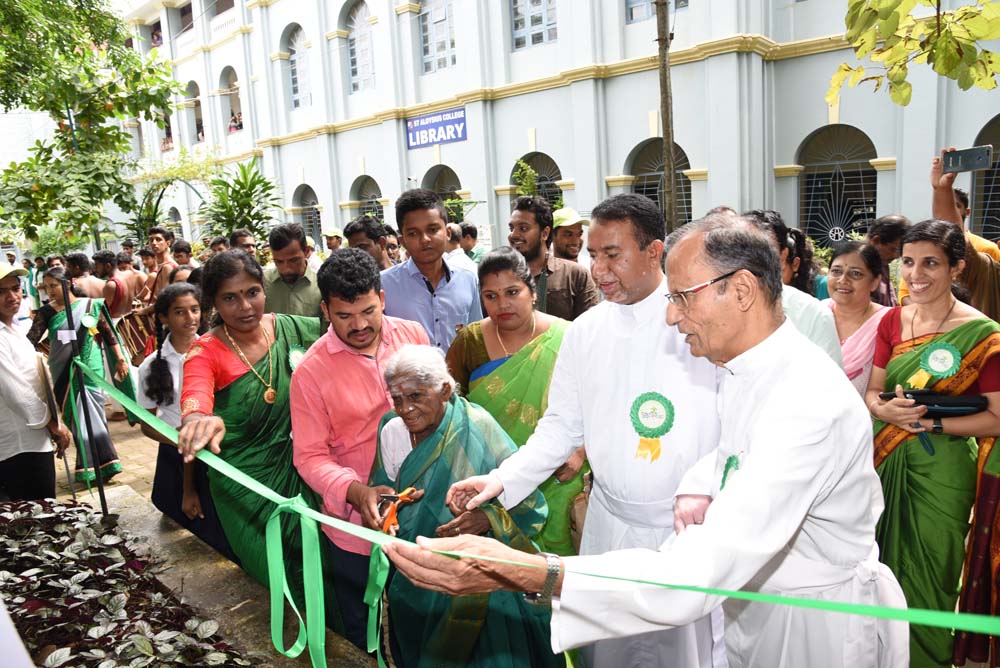 The Laboratory of Applied Biology began its interest in algal biomass production in the year 2011. LAB has been involved in collection of algae from various sources, both fresh water and marine of Dakshina Kannada region. The focus is on potential unicellular microalgae and their biomass scale up in our laboratory. Strategies such as use of Light emitting diodes (LEDs), nutrient deficient condition (stress) and low cost media formulations were attempted to study the increase in biomass and lipid content. The current task focus is on alternative energy sources and the prospective use of algae as a source of biofuel and sustainable energy. In addition to biofuel work on algae, high value products from the lipids derived from algae is also being worked out. Sea weeds are another area of the research focus. 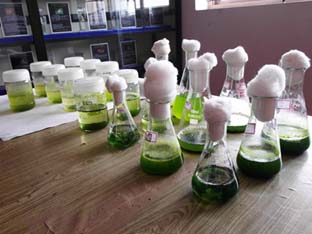 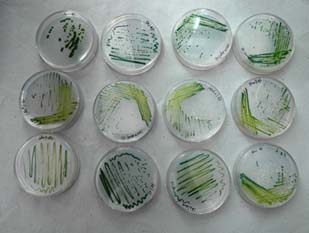 Research work at the Laboratory of Applied Biology has always been in thrust areas which had social and economic relevance to the local populations. This was one of the first laboratories in India to do tissue culture work.  Extensive work on tree species, endangered species and red listed plants was carried out successfully.  In the last two decades it has opened the Dr Küpper’s Biotech Unit for molecular work. The LAB has also been carrying out research on environmental issues. 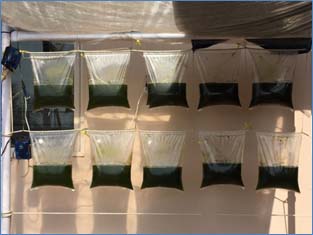 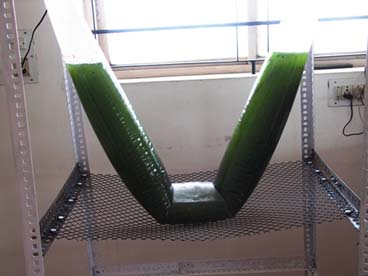 LAB is also trying to understand various pathways involved in multiple shoot generation, root formation, callus formation and somatic embryogenesis when plant tissues are subjected to various plant hormones. Global proteomic analysis are carried out using the high-resolution mass spectrometer. Analysis of data provides a picture of various upregulated and downregulated proteins. Further, pathway enrichment analysis helps to understand the mechanism behind the morphogenesis in plants. Work on these lines is being pursued using Capsicum annuum.

Extensive work on orchids has led to development of an independent germination methodology.
The members of the lab are constantly involved in disseminating their scientific knowledge to local entrepreneurs in order to help them reduce the overall labour and culture costs which is beneficial to the local collaborator. LAB strives to add to and develop locally sustained industries through scientific measures. 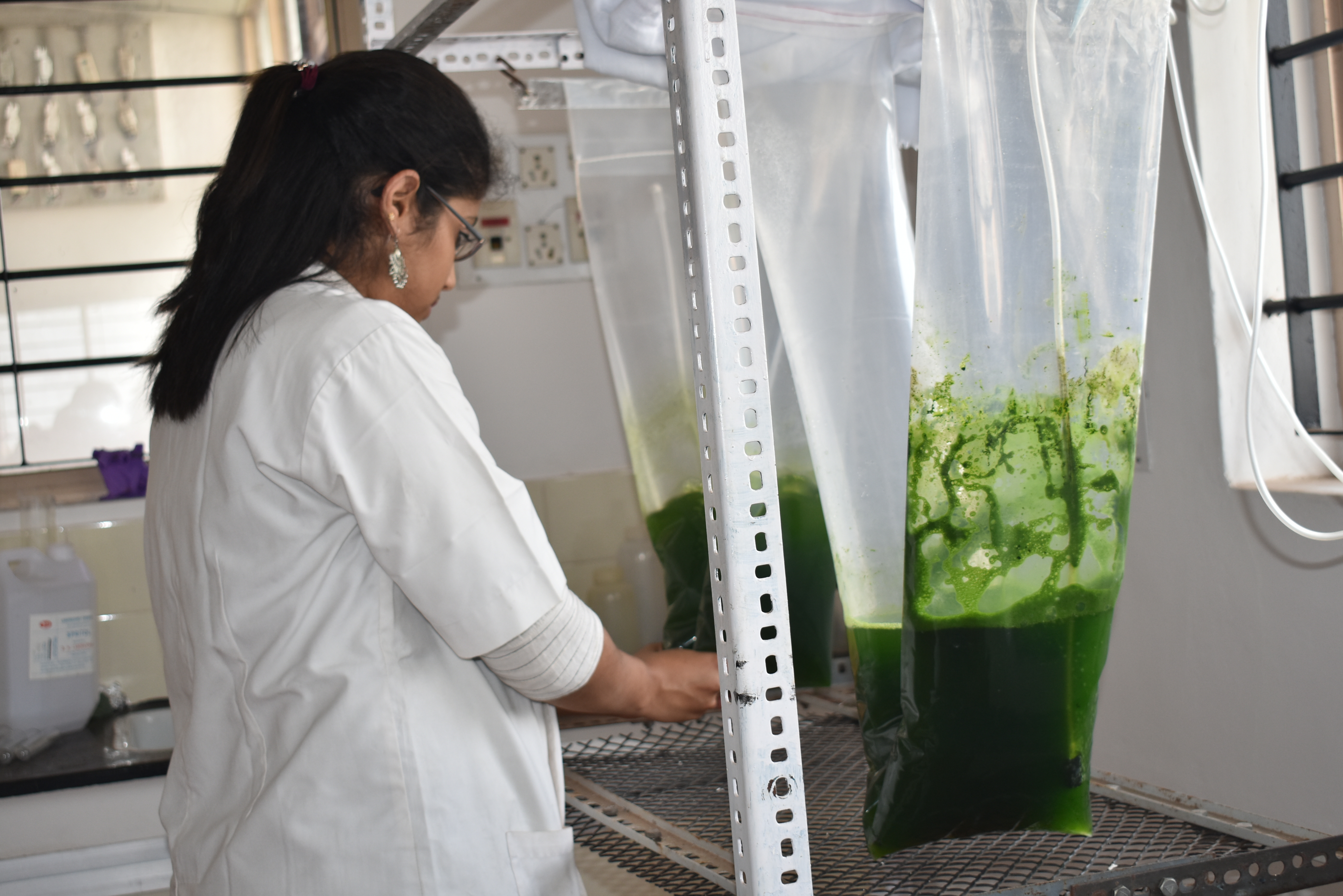 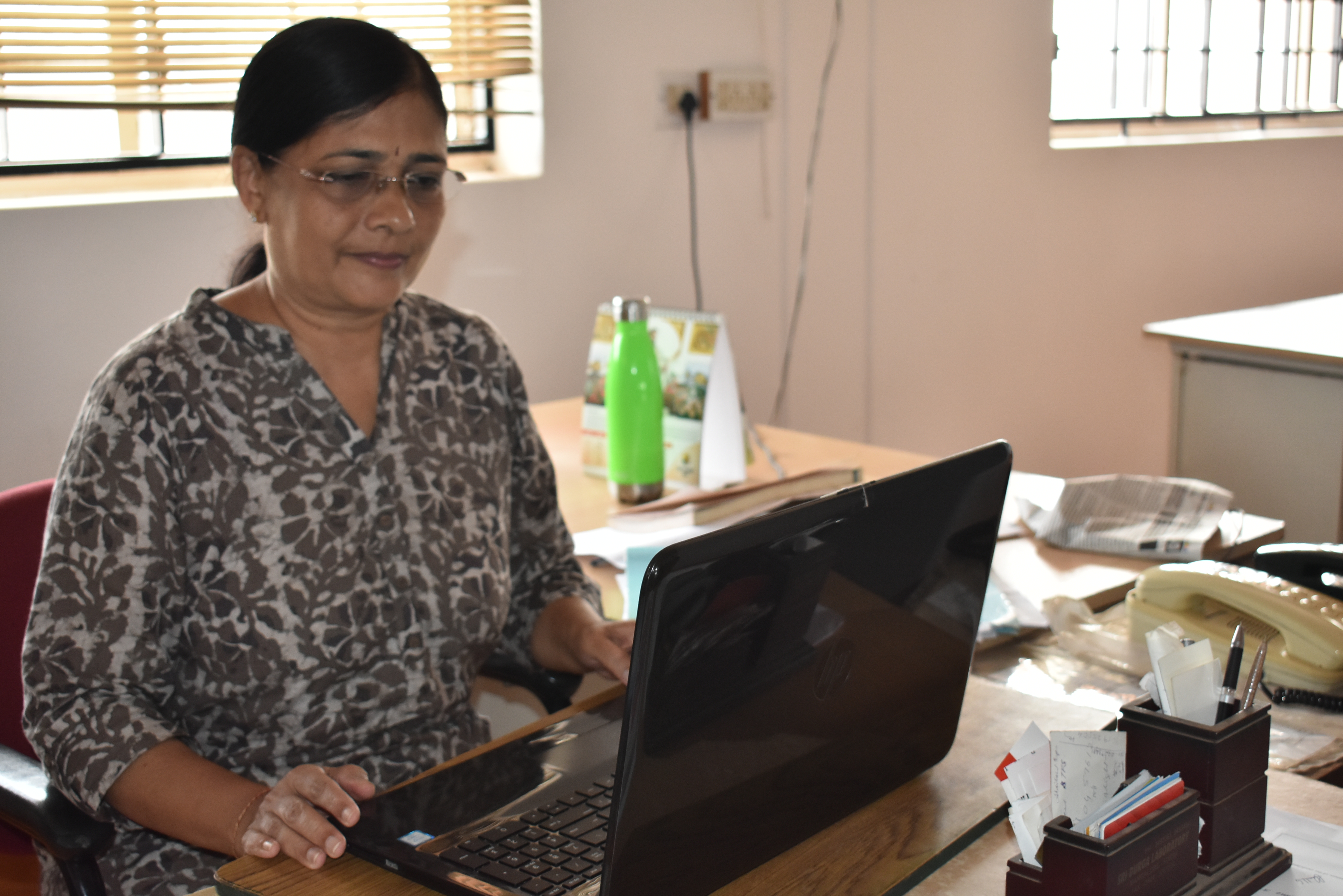